What started off as a day of anxiety with talk of a potential £250,000 overlay in the 2014 partypoker WPT UK Main Event ended with elation as 239 entries were taken on Day 1b of the £1 million guaranteed event, leaving a shortfall of only £1,000. However, the massive and ambitious guarantee will be hit on Thursday because several players have confirmed they are to buy in before late registration closes at 13:00 GMT.

Those players buying in late will sit down with a healthy stack of 30 big blinds, which gives them plenty of room to manoeuvre. They’ll have to play their A-game if they want to catch the tournament’s chip leader, local player Fred Wise who ended the second starting flight with a huge stack containing 215,100 chips, enough to top the overall chip counts.

Wise was flying under the radar for much of Day 1b, but shot into the lead when he was paid off by online superstar Toby “810ofclubs” Lewis when Wise flopped quad threes on a [Jx][3x][3x][Jx][7x] board. While Lewis was heading into the cold Nottingham air, Wise got to work stacking up more than 200,000 chips, which puts him in pole position going into Day 2 on November 20. 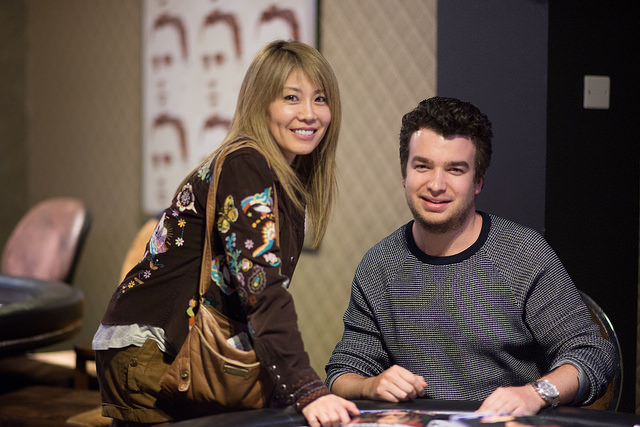 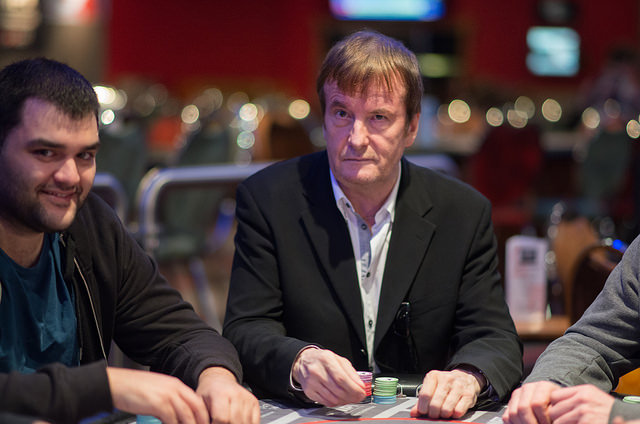 Day 2 commences at 13:00 GMT and sees the 171 players who made it through from the two starting flights combine with anyone willing to take advantage of the late registration period. With such luminaries as Sam Trickett, Dominik Nitsche, Toby Lewis, JP Kelly, Roberto Romanello and Jake Cody among the fallen, there is every chance that those 171 survivors are going to be battling it out with even more talent come kickoff. 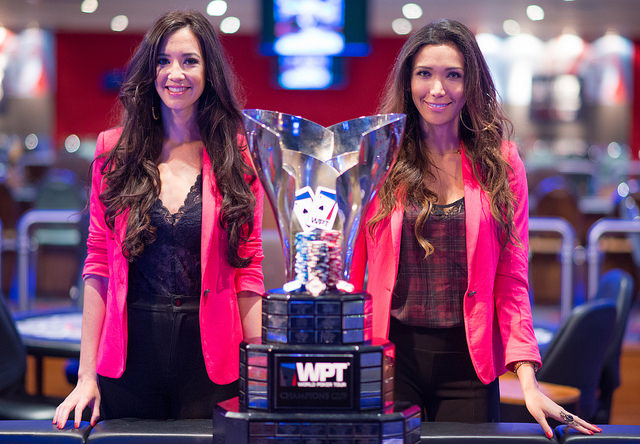 Has reading all about the 2014 partypoker WPT UK recently made you wish it were you who was competing for life-changing money in a World Poker Tour event? If so, you may want to check out the satellite tournaments feeding into the WPT Fallsview in Canada, which are currently in the partypoker lobby where you can win WPT Fallsview package for as little as a $5 outlay, can you imagine how awesome that would be?

We will be at WPT Fallsview, will you?

Keep up to date with the all things partypoker!