You are at:Home»Features»Five of the Best German Poker Players

Germany has brought us many great things. From some of the best beers in the world, the amazing Oktoberfest, breaking English football fans’ hearts during penalty shootouts, fast reliable cars, and much more. It is also a country that has produced some of the finest poker players to have every be dealt cards, here are five of the best German poker players. 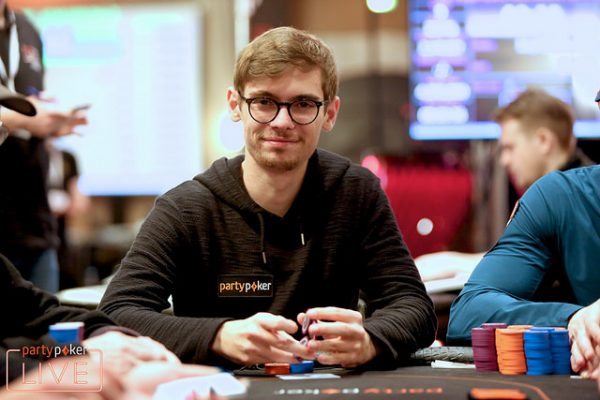 It should be no surprise that, despite this list not being in any particular order, that Team partypoker’s Fedor Holz is the first name down.

Holz may not be 26-years-old until late July, yet he has already amassed $32,556,377 in live poker tournament winnings, ranking him number one in Germany and fourth in the worldwide all-time money listings.

The super-talented Germany has seven live scores of at least $1.4 million, with his largest cash weighing in at $6 million, his reward for a runner-up finish in the 2018 Big One for One Drop at the World Series of Poker, a tournament that cost $1 million to enter! 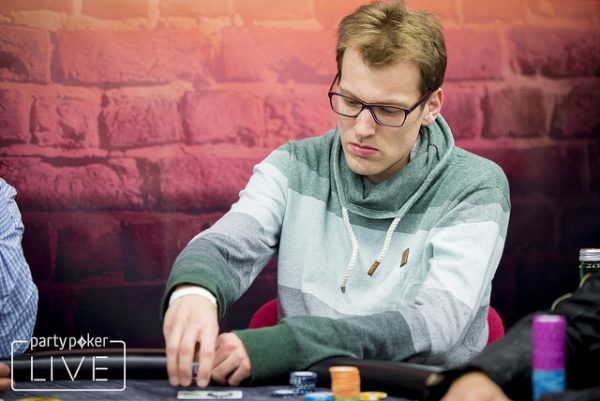 Christoph Vogelsang is a regular in high roller events around the world and he more than holds his own in these tournaments. Second in the German money listings and 22nd in the world with $19,545,000 in winnings, Vogelsang is a respected and feared player at the tables. 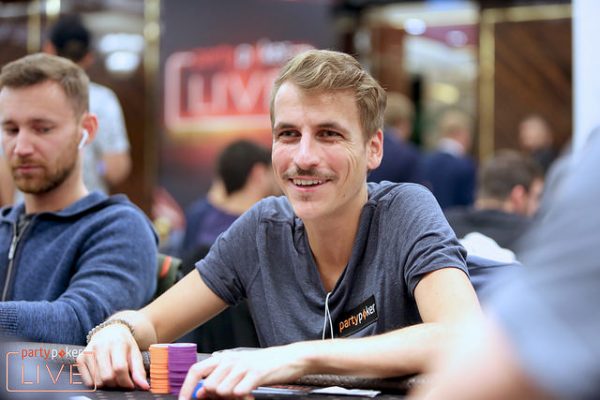 Another German member of Team partypoker is Philipp Gruissem, a player with $11,286,324 in live poker tournament winnings and some massive results in the online poker world.

More recently, Gruissem cashed in the partypoker LIVE MILLIONS Russia Main Event and was the sixth-place finisher in the High Roller at the same festival, that last result adding $118,029 to his bankroll. 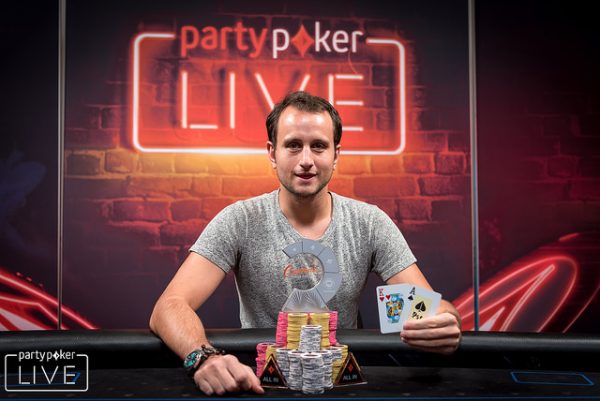 Rainer Kempe is one of those poker players who seems to go deep in every tournament that he reaches the money places of. He won nine major live tournaments in 2018 alone and reached a total of 30 final tables last year! 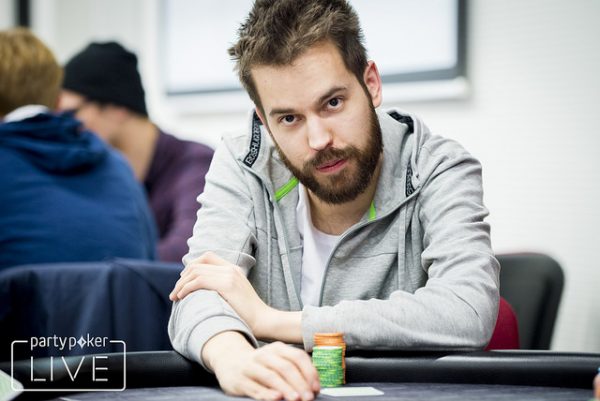 Dominik Nitsche already has four WSOP bracelets to his name, and a WPT Main Event victory which have helped him accumulate $18,016,135 in live poker tournament winnings.

Nitsche has travelled around the planet, literally, playing in poker tournaments and has cashed in 24 different countries, placing him joint sixth in this leaderboard with Marcel Luske. One country where Nitsche has cashed is the United Kingdom as he finished fourth in the £10,300 partypoker MILLIONS Dusk Till Dawn High Roller, a finish that bagged him £95,000.

His first recorded live cash was a victory in Argentina in 2009 for $381,030, with such fond memories of South America, perhaps we will see Nitsche at the $5 million guaranteed MILLIONS South America Main Event?