You are at:Home»Older posts»Everything You Need to Know About partypoker Million North America

Everything You Need to Know About partypoker Million North America

At least CAD$5 million is guaranteed to be won at partypoker Million North America event when the partypoker LIVE event takes place at the Playground Poker Club in Montreal during May.

The eventual champion will become poker’s latest millionaire as at least CAD$1 million is guaranteed to be won be the eventual winner, will that winner be you?

The partypoker Million North America event is played both online at partypoker and live at the Playground Poker Club and will award at least CAD$5 million to the player lucky and skilful enough to be the last man or woman standing.

Online Phase 1s costing CAD$550 (US$410) come to an end soon and if you survive one of those you will progress to an Online Day 1 of your choice.

The Online Day 1s commence at 8:00 p.m. ET (01:00 a.m. BST) on Sunday 23 April and Sunday 30 April. Make it through from an Online Day 1 and you’ll need to head to the Playground Poker Club to complete the tournament in a live setting.

There will be an exclusive players party to enjoy during the partypoker Million North America event where there is an open bar, DJ and dance floor, the perfect way to whittle away your stress levels and discuss your bad beats!

The live element of the partypoker Million North America takes place at the Playground Poker Club in Montreal. The club was established in 2010 and rapidly became a premier poker location for players from all over North America.

The club is located less than 20 minutes south of downtown Montreal and is within the Mohawk Territory of Kahnawake.

Since opening, the Playground Poker Club has hosted dozens of massive poker tournaments, including the partypoker Premier League and World Poker Tour events, so is well-versed in running major events smoothly and efficiently. 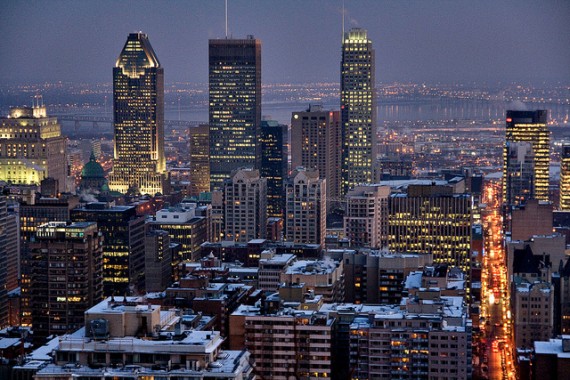 More than 60 percent of Montreal speaks French at home and more than 21 percent speak English. Montreal is only of the most bilingual cities in Quebec and Canada with more than 56 percent of the population being able to speak both official languages.

Montreal was the host city of the 1975 Summer Olympic Games and currently hosts the Canadian Grand Prix for Formula One, the Just for Laughs festival ad the Montreal International Jazz Festival.

Those of you looking to exchange your money for the local currency need to arm yourself with Canadian dollars.

Sports fans among you will no doubt be familiar with some of Montreal’s more famous teams, including ice hockey’s Montreal Canadiens and Major League soccer’s Montreal Impact.

partypoker Million North America: Getting There 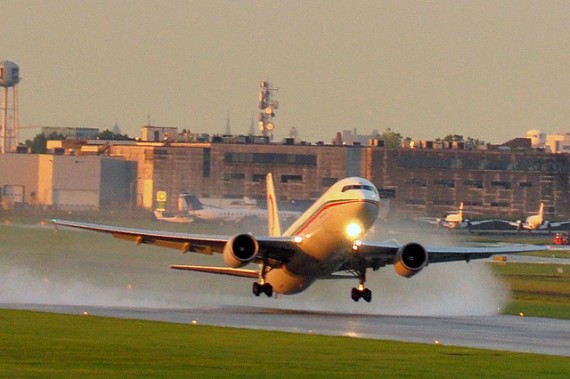 Pierre Elliott Trudeau International Airport is where you’ll be heading if you choose to fly into Montreal. It handles more than 15.5 million passengers every year and sees flights from all around the world land there.

Whether you’re based in the United States, the United Kingdom or Europe, you’ll be sure to find a flight to Montreal.

For more information about flights, you can head this website.

As you would expect from a major city, Montreal is awash with hotels conveniently located for the partypoker Million North America event. Some of our favourite places to lay our weary heads include:

Ranked number one if the Les Deux Singes de Montarvie. It serves international and French cuisine and is at the upper end of the cost scale.

Whatever you like to eat and however much you like to spend, you’ll definitely find it in Montreal.

Montreal is the home to dozens of museums, stunning architecture, national parks and more. You must see the beautiful Notre-Dame Basilica and the Montreal Botanical Gardens, or perhaps the Montreal museum of Fine Arts would be more up your street?

The Bell Centre is home to the Montreal Canadiens ice hockey team with the Saputo Stadium being where the Montreal Impact plays their home fixtures. Sadly, neither team has a match on home soil during the partypoker Million North America, but the stadiums are definitely worth visiting if you are a fan of either sport.

If you already have an account with us, click here to open partypoker and hit the tables