Christopher Gordon gave himself the perfect Valentine’s present this weekend when he won the partypoker World Poker Tour National UK London Main Event at Aspers casino in Stratford, London and with it the £22,500 first place prize. 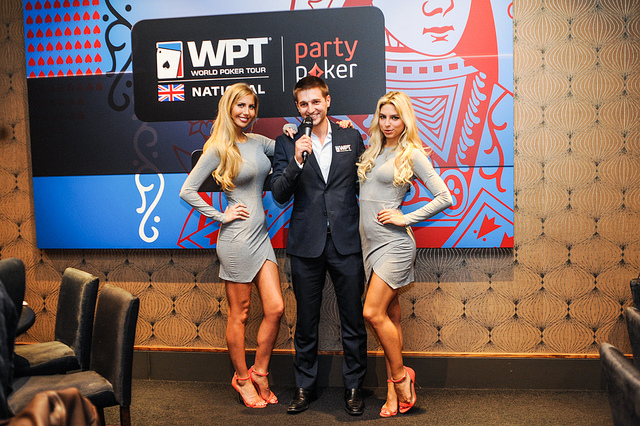 The final day’s play commenced at 1:00 p.m on Sunday 15 February with 24 players in the hunt for the £22,500 top prize, but within two hours of the restart those 24 hopefuls were whittled to the final table of nine. Among those who fell before the finale were seasoned professionals Kevin Allen, partypoker WPT UK champion Matas Cimbolas and former Dragon’s Den contestant Jeraint “JJ” Hazan. 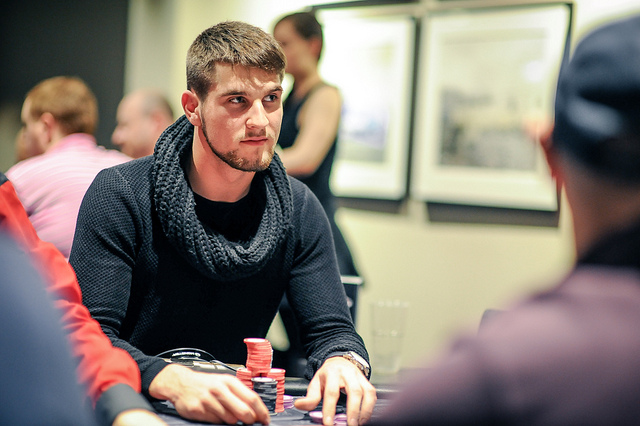 Gordon went sat at the final table as the shortest stack, yet he never let this fact bother him. After laddering up the payouts when Michel Melkert, Rahim Tadj-Saadat, Lucio Pacifico and Petrit Papushi busted, Gordon hit a rich vein of form that saw him send Kenny King, WPT National UK Newcastle champion Darren Mapley and start-of-the-day chip leader Laurence Essa to the rail, via the cashier’s desk of course. 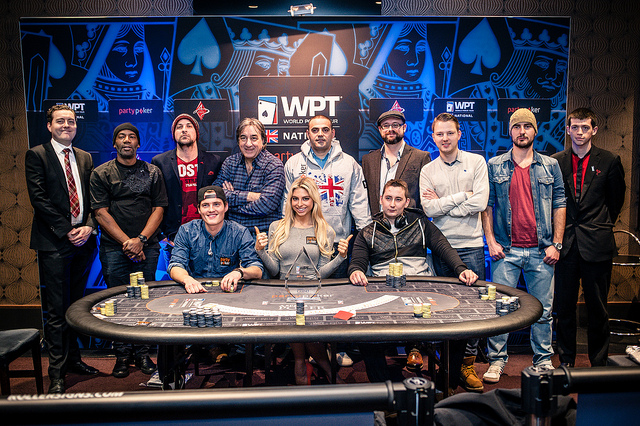 Essa’s exit left only Gordon and Jesus Gracia in contention for the title and, thanks to the late rush, Gordon held a substantial 8,525,000 to 2,735,000 hip lead over his sole opponent.

From the minute that heads-up got under way, it was one way traffic in Gordon’s favour and rather unsurprising when Gordon was crowed the tournament’s champion.

The final hand saw Gordon raise all-in with the

to put Gracia to the test for his last 14 big blinds. Gracia had been dealt

and made the call. Gracia improved to a set on the

flop and looked set for a much needed double. The

peeled off on the turn, which failed to changed the direction of the hand, but the

Next up for the partypoker WPT National UK is a trip to the North-East of England to Newcastle. The £200 buy-in £100,000 guaranteed Main Event runs from April 30 through May 3 and should be an amazing event. Qualifiers are now available in the partypoker lobby with buy-ins starting as low as a single dollar!

Keep up to date with the all-things partypoker!