You are at:Home»Older posts»Tony G – Greetings from Tony Resort. I’ve been in the Tony G room there smoking cigars and drinking vintage port. 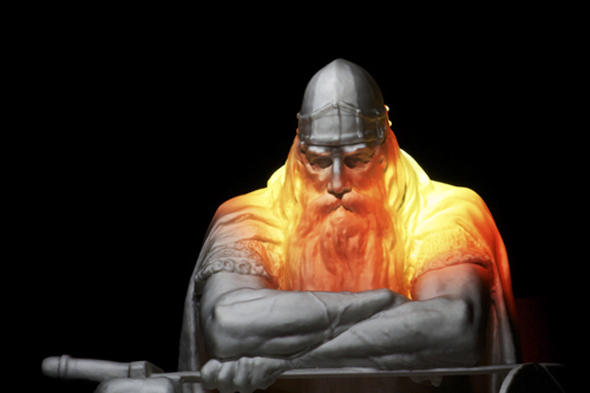 Tony G – Greetings from Tony Resort. I’ve been in the Tony G room there smoking cigars and drinking vintage port.

Greetings from Tony Resort. I’ve been in the Tony G room there smoking cigars and drinking vintage port. I head for WPT Copenhagen next week where I will be taking part in the Main Event and televised cash game. As part of my thorough preparation I have been answering your questions on twitter #asktony @PartyPoker and take Viking baths to prepare me for slaying the Danes.

We know from the accounts of the Anglo-Saxons that the Danish Vikings who settled in England were considered to be ‘clean-freaks’, because they would bath once a week. This was at a time when an Anglo-Saxon would only bath once or twice a year. In fact the original meaning of Scandinavian words for Saturday (laurdag / lørdag / lördag) was ‘Washing Day’ – every day is a washing day for me. Bring on the herbs – the juniper, and finish yourself off with a sauna. I have the official Lithuanian basketball masseuse come to Tony Resort every week and hit me with birch tree sticks. He’s over 80-years-old and gets so hot in the sauna that he jumps into an ice cold lake from time to time to cool himself down. He then goes for a run in the forest. He has been training me and I am focused and ready for Denmark. I need to win a big WPT and I need to take everything they have in the cash game.

Come and get me Holger!

While indulging in Viking cleaning habits I have been looking at the legend that is ‘Holger the Dane.’ Some say he is a legendary Viking character from the 12th century and at the end of his days he retired to a secluded keep at Kronborg Castle at Helsingør to enter a twilight sleep from which he will awake in the hour of his country’s need. It is Denmark’s time of need next week – they really, really need him now once I invade! Come and get me Holger!

Danes have a sense of humour

I have always loved the Danes – they have a sense of humour. I think they’ll need this even more once I have finished with them. Since they turned into a regulated market they really only play their own kind so I have an edge. In fact I am the only non Dane invited into the Danske Spil Cash game on Friday 16th November so I am absolutely loving it. After my exploits in Minsk and King’s Casino though I am a little worried the games will not be big enough.

Wire In Everything You Have

We’ll start eight handed and I will join Alex KP, Jannick Wrang, Peter Jepsen, Jesper Hougaard and Simon Raavnsbaek. I don’t particularly fear anyone. Where is Theo Jorgensen and ‘The Great Dane?’ I guess they are far too scared! Perhaps they have had a read of #asktony and learned what my biggest win and biggest loss is in a single day? My message to everybody is to wire in everything you have – you want to make it big, I want to make it bigger! The Accelerator is only just at partypoker813.com this month, my foot is flat on the floor on it for cash game action! It will be streamed on pokernyhederne.com and eb.dk

Wire In Everything You Have

WPT Copenhagen marks the start of my winter wind down and build up to Aussie Millions – soon I will be off to Bali to relax and concentrate on body and mind. While I do that I will be sending my eight month old German Shepherd puppy Nordas to a private dog university. He is going training with his sister but he follows in famous footsteps with this education. Zasko came top of the class in swimming but is now running wild so I will be hoping for better results for Nordas. Nordas is a warrior and much stronger than Holger the Dane!