Former Tennis ace Boris Becker and a host of guests helped raise €15,000 for the children’s charity Herz Für Kinder over the weekend while they competed in a special charity poker tournament at the King’s Casino in Rozvadov, Czech Republic. 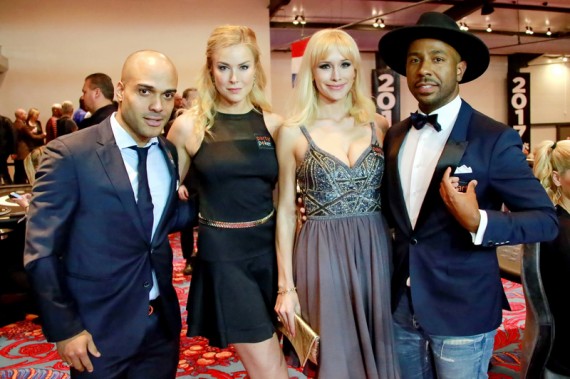 Several members of the partypoker ambassador team donned partypoker patches and joined Becker and his friends in the charity event, where Becker-signed merchandise and a $2,500 Las Vegas package were offered as bounty payments. 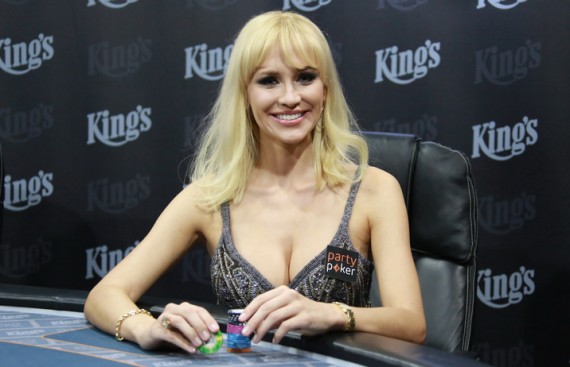 Lisa Loch in action at the poker table

While the tournament was played in great spirits, there was a MILLIONS package awaiting the eventual champion so the stakes were quite high. Eventually, the Netherlands’ Ronald Van De Linde topped a field of 32 poker-loving players to become the Boris Becker Charity tournament champion and recipient of a MILLIONS package; Van De Linde will now be able to play for a share of a guaranteed £6 million. 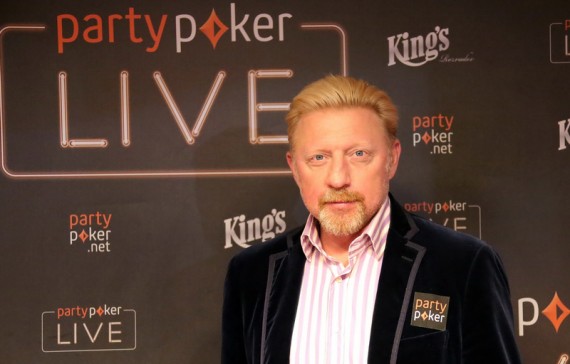 Boris Becker preparing to play in his charity event

The entire tournament was streamed live on the partypoker Twitch channel where Simon Trumper commentated and offered his expert opinion. If you missed the tournament the first time around, or simply loved what you saw when it was being broadcast live, head to our Twitch channel and you’ll be able to watch the saved stream at your leisure.

An impressive €15,000 was raised for the Herz Für Kinder charity, an international organisation aiming to improve young lives around the world.

Boris Becker, Sam Trickett and Leon Tsoukernik with a cheque for €15,000

Another big winner was the partypoker qualifier David Forsyth who won the Beat The Ace promotion at partypoker and was invited to lock horns with Becker in a series of heads-up matches where $25,000 was available to be won. Forsyth didn’t manage to get his hands on the entire haul, but he is returning to the United Kingdom with $10,000 in cash and some memories that he can cherish forever.

The party in Rozvadov may be over for now, but online at partypoker the party never stops!

Keep up to date with all things partypoker!