You are at:Home»Older posts»And the winner of the Online Cash Game Championships is… 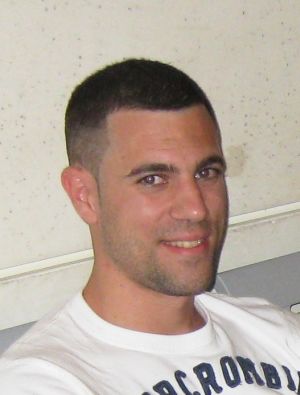 And the winner of the Online Cash Game Championships is… 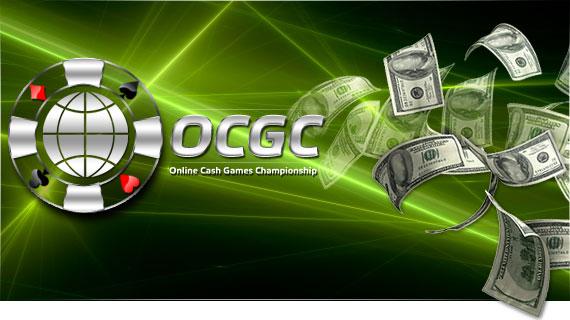 The most epic contest in the history of partypoker813.com has finally reached its climax and we are very proud to crown player MasiffOwnich from Slovenia as the winner of our inaugural Online Cash Game Championships.

MasiffOwnich is really Primoz Cimerman, a popular professional poker player in Slovenia. Having won his way through 4 weeks of intense poker action to level 6, it was looking like he would get knocked out after losing a huge pot that crippled him. However, he managed to build up a sizeable chips stack again after managing to double up at the end of the night and make his way into level 7 – the final table, on May 7th.

At the final table Primoz was supported by many of his poker playing friends from his home poker club who cheered him on in the chatbox. The play was fast and furious with 119 hands of $25/$50 NL being dealt in the first hour alone. Hand number 190 was a key one as Primoz’s pocket 10’s managed to best the AQ of player sw3333333t for a pot worth over $15,000.

That gave Primoz a commanding chip lead and allowed him to only play the pots he wanted to – even folding pocket kings preflop against a raise and a re-raise. After 500 hands Primoz had won the title, the $40,000 first prize and the glory of being our first ever OCGC champion. He also had the money he won at the table to enjoy.

The final placings were as follows:

When I called Primoz to congratulate him on his win, he was just checking into a hotel for a local poker tournament in Slovenia.

“I am really excited to be the Online Cash Game Champion and I have been celebrating this result with my friends. As soon as I saw the promotion I opened an account with partypoker813.com because I thought I had a chance to win it. This is the biggest win I have had so far but I have been in good form recently having cashed in the WPT event in Bucharest. I finished law school recently but I’m making good money playing poker so my legal career will have to wait for a while. I plan to buy an apartment soon so the prize money will come in very useful. I will also use the bankroll to move up from my current $2/$4 level”.

While MasiffOwnich enjoys his victory we also hope he makes plans to defend his title when we run the promotion again. Yes, the Online Cash Game Championships will be back and we promise it will be even bigger and better, meaning you can take up the challenge to become our next superstar.